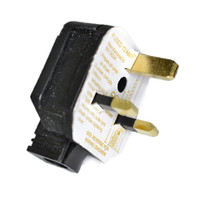 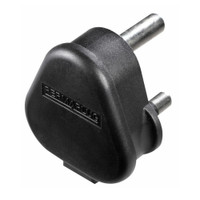 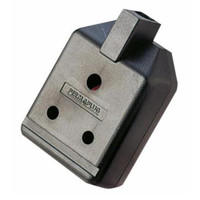 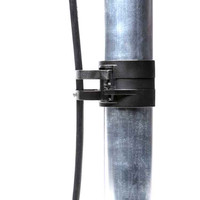 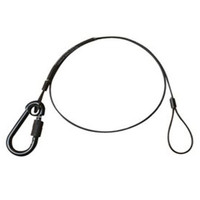 MIDI-Scope™ is a small hand-held MIDI receiver and transmitter. It is invaluable for debugging MIDI control problems and testing MIDI equipment.

It is powered by an internal rechargeable battery with a normal life of 25 hours.

When used as a receiver the MIDI-Scope's LCD screen can display data in either hexadecimal format or as command icons. The received data can be stored in a buffer for detailed review or re-transmission. The receive buffer is controlled by a programmable trigger, allowing the user to capture specific blocks of data.

The transmitter may be used to regenerate received data or to transmit user programmable MIDI messages. Transmitter events can be initiated by received data.

MIDI-Scope also provides a high power RS485 MIDI through output which can be used to boost MIDI data over very long cable runs.

This product hasn't received any reviews yet. Be the first to review this product!

To edit this page simply login to the control panel, click the Website Content tab and choose the View Web Pages option. Click Edit next to the Shipping & Returns page and you can change this text. A sample returns policy is shown below which you can edit as needed.

You may return most new, unopened items within 30 days of delivery for a full refund. We'll also pay the return shipping costs if the return is a result of our error (you received an incorrect or defective item, etc.).

You should expect to receive your refund within four weeks of giving your package to the return shipper, however, in many cases you will receive a refund more quickly. This time period includes the transit time for us to receive your return from the shipper (5 to 10 business days), the time it takes us to process your return once we receive it (3 to 5 business days), and the time it takes your bank to process our refund request (5 to 10 business days).

If you need to return an item, simply login to your account, view the order using the "Complete Orders" link under the My Account menu and click the Return Item(s) button. We'll notify you via e-mail of your refund once we've received and processed the returned item.

We can ship to virtually any address in the world. Note that there are restrictions on some products, and some products cannot be shipped to international destinations.

Please also note that the shipping rates for many items we sell are weight-based. The weight of any such item can be found on its detail page. To reflect the policies of the shipping companies we use, all weights will be rounded up to the next full pound. 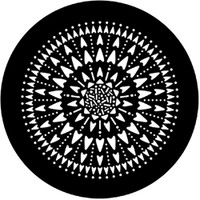 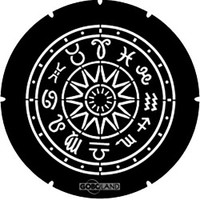 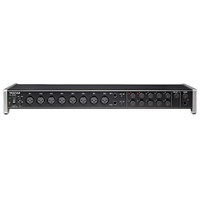